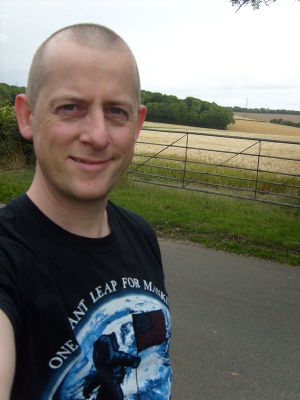 The UK is now (sort of) on lockdown, and I've decided that until further notice, I'll visit only hashes that are within easy reach without endangering anyone to exposure to the virus. That includes risk of car trouble and breakdown call-out, which occurred to me this morning as a reason not to drive too far to hash points. It's a shame, but until we're through the worst of the crisis I want to help save lives.

I hope you are all safe and well, and if you do go out, be careful out there. 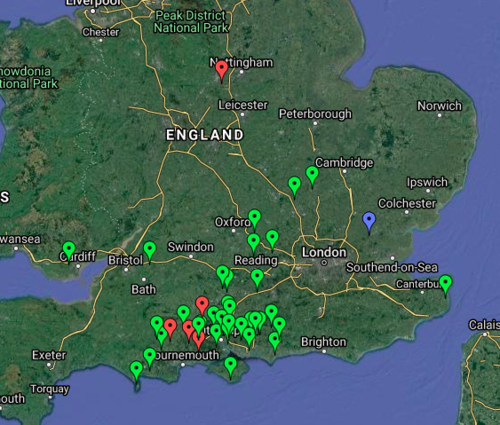 Note: Retro hashes not counted here, but all standard expeditions are counted, whether successful or not

Earn various Displaced origin geohash achievements (some of these are rather ambitious, I'll admit!)

Macronencer earned the Leap geohash achievement 2020
by leaping to the hash point on leap day of the year 2020.

Retrieved from "https://geohashing.site/index.php?title=User:Macronencer&oldid=753339"
Categories:
This page was last edited on 23 May 2020, at 08:39.
Privacy policy
About Geohashing
Disclaimers