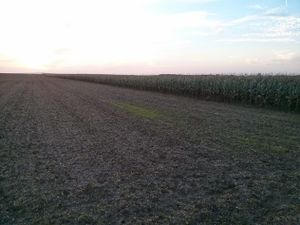 In a field near Kleinbaumgarten, a.k.a. 'World's End'

The hash was located in a field between Unterstinkenbrunn (yes, exactly...) and Hagendorf about 50km north of Vienna.

As the hash seemed easily reachable from a nearby access road the hashmen took a more spontaneous approach at this one.

Although the hashpoint was located only about 50km outside of Vienna it took them more than an hour to get there as most of the way led over old federal roads which limited their speed. So they had a nice chat regarding the upcoming weekend as they zig-zagged their way through Pröllistan hills (local speak for Lower Austria) towards the hashpoint. When they finally got there they thought the hashpoint would be located within a cornfield, but luckily it turned out otherwise. They changed into 'proper' footwear and walked about 20m into a dry field, startling some rabbits and a chicken. On the hash they grinned stupidly, took some pictures and where on their way home again. 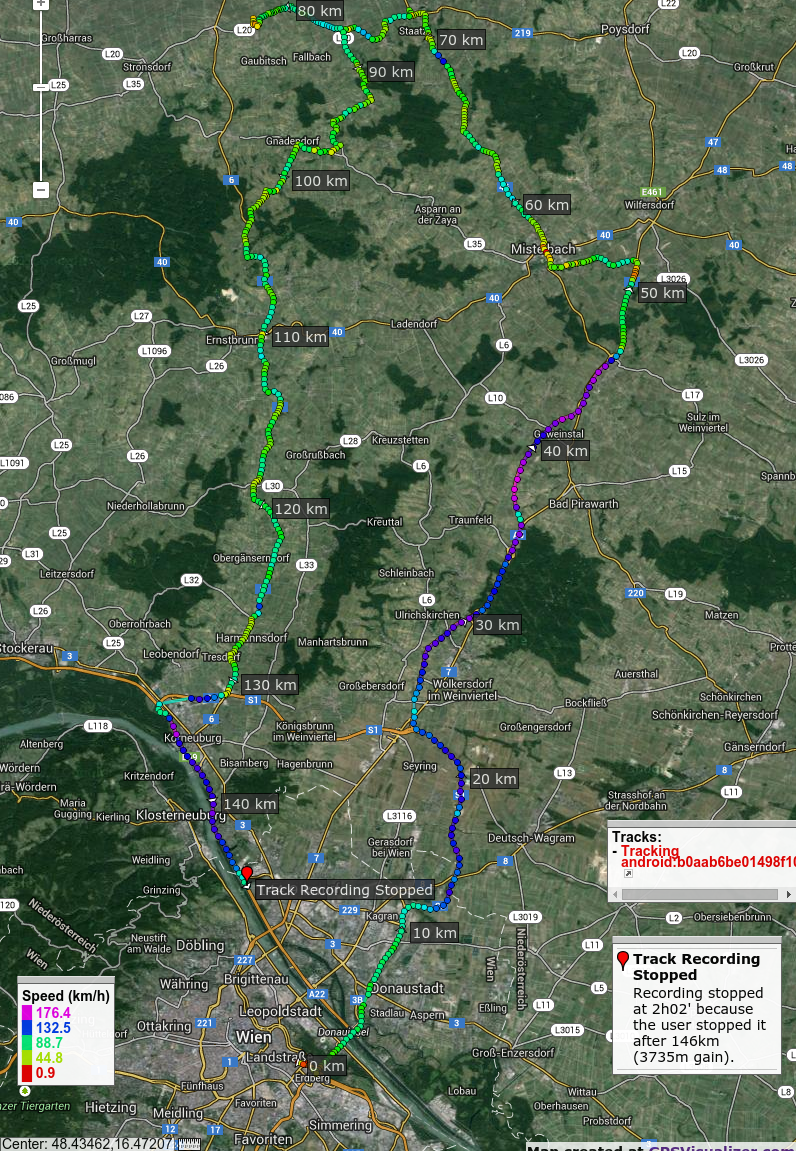