Sidewalk in the outer part of Wiener Neustadt, Austria

OtherJack was visiting 48,16 again all this week, and everyone was determined to geohash once work was over on Friday. Except Micsnare had a big conference call with future boss(es) way over in 37,-121 (where she will soon be moving!) which meant it had to be in the evening during hash o'clock. Stupid sphericity of the Earth.

Anyway, though, Crankl and B2c arrived at the hostel of OtherJack as scheduled at 17:45 in B2c's hashmobile, (interrupting an impromptu reading of Chopin's F#-Major prelude) and the three set off without delay. But to OtherJack's astonishment, B2c and Crankl had no idea how to navigate out of Vienna and onto the Autobahn! They were trying to figure out their way on-the-fly with phones. How, Jack wondered, could this bumbling duo possibly have gotten such crazy recordbreaking driving-achievements as an 11-tuple hash through Central Europe and an overnight Polish globalhash?

But once they successfully got on the Autobahn it all made sense, B2c drives like a speed maniac! It was a lot of fun if a bit frightening. The countryside and distant mountains were beautiful, some were forested and others rocky and snowy (the Austrians being creative at naming their mountains, the latter was simply called the Schneeberg.)

The three hashers discussed the location of the hash, and realized with their powers combined they could get there without GPS: B2c and Crankl knew how to drive to Wiener Neustadt, OtherJack remembered roughly where within Wiener Neustadt was the hash-road, B2c remembered the name of the hash-road, Crankl remembered how far along the hash-road it was (and part of the name of the cross-street), and B2c remembered where was the exact spot relative to the road and other landmarks on the zoomed-in satellite picture. So they decided to try their first No Batteries Geohash, and make Micsnare jealous of their new ribbon.

Quite soon they were off the highway and into the town of Wiener Neustadt, literally "new Vienna city." What was wrong with the old Vienna city that they had to build a new one? The Austrians explained to OtherJack that some Empress back in the 1800s had simply wanted a new city, so it happened. It was for Austria's military academy, and was still known today for housing a lot of army commanders and police. But it turned out to be quite charming with nice architecture and lots of greenery. One of the schools turned out to be called the "Theresianische Militärakademie des BMLV", after Micsnare of course. :>

In any case they readily found their way to the hash intersection, though they had to illegally park. Using B2c's memory skills they quickly found the roadside hashpoint and lots of happy pictures ensued. It was near some mid sized apartment buildings. Crankl remarked how it's actually easier to hash no-batteries, because there is no dancing required.

The hashers had a little trouble getting out of the parking space because of a dead-end, but B2c just reversed back out at about 40 km/h, solving that problem. Quite soon they were back in old Vienna city. As they were trying to figure out how to reach Micsnare's place to pick up some gin for the party, OtherJack suddenly and comically passed out from exhaustion (conference equals little sleep in his field.) When he came to, they had magically arrived in Micsnare's neighborhood.

After boasting to an annoyed Micsnare and exchanging the gin, they finally went to Crankls place where there was a massive spread of German/Austrian style dinner (heavy and light breads, good butter, good cheese and various spreads) with a Hungarian touch (sauerkraut and every kind of pickled vegetables in jars.) It turns out Crankl is part descended from Hungarian nobility, wtf.

AND of course besides the food there were 25?? different bottles of gin on the kitchen counter including the two brought by OtherJack from the 40,-73 Distilling Company, and the fridge stuffed with like 12 different craft tonics. These people are hardcore. Soon everyone was very happy, about this time Micsnare finally arrived having successfully dispatched the boss(es), and we had a roaring party (of 4 people). Crankl stayed up until 02:30 and Micsnare and OtherJack all the way until about 04:00, enthusiastically drinking in whatever local establishments would let them at this hour.

By the time Jack finally arrived back to the hostel at 04:30 (??) he was too uncoordinated to fall asleep, so wandered around some more and finally got in bed as it was getting light outside and the birds were chirping. He woke up at 16:00, impressing the hostel (and himself!) 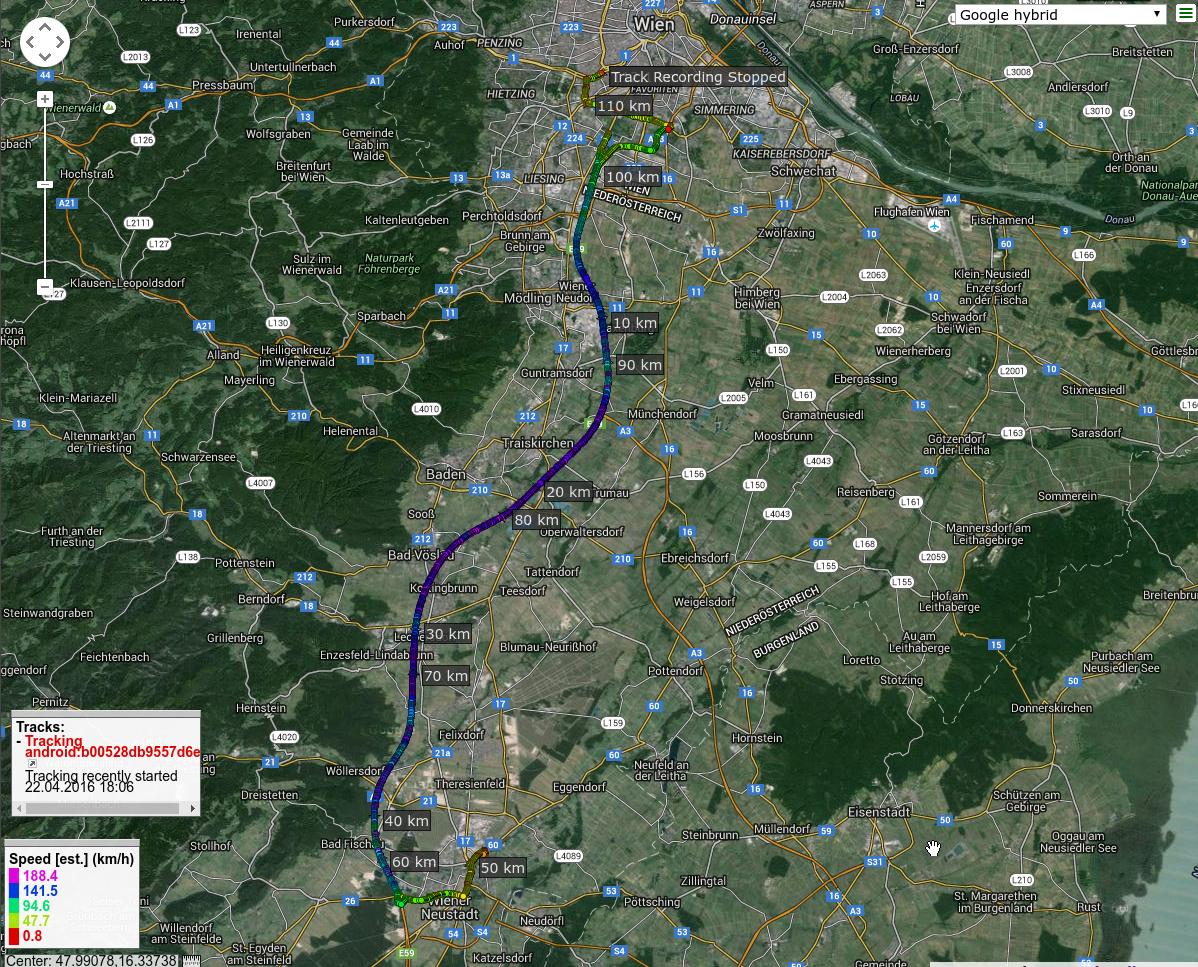 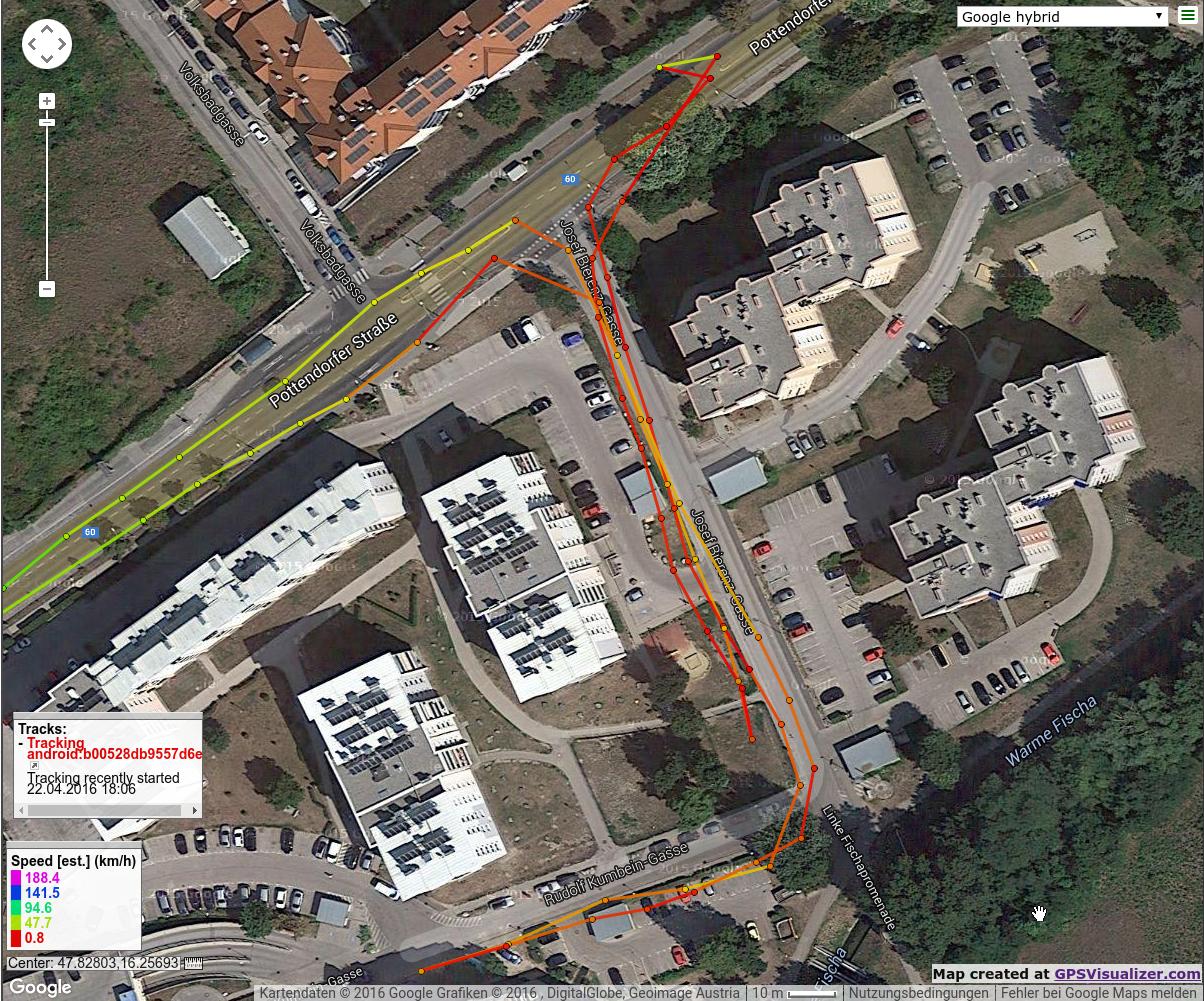 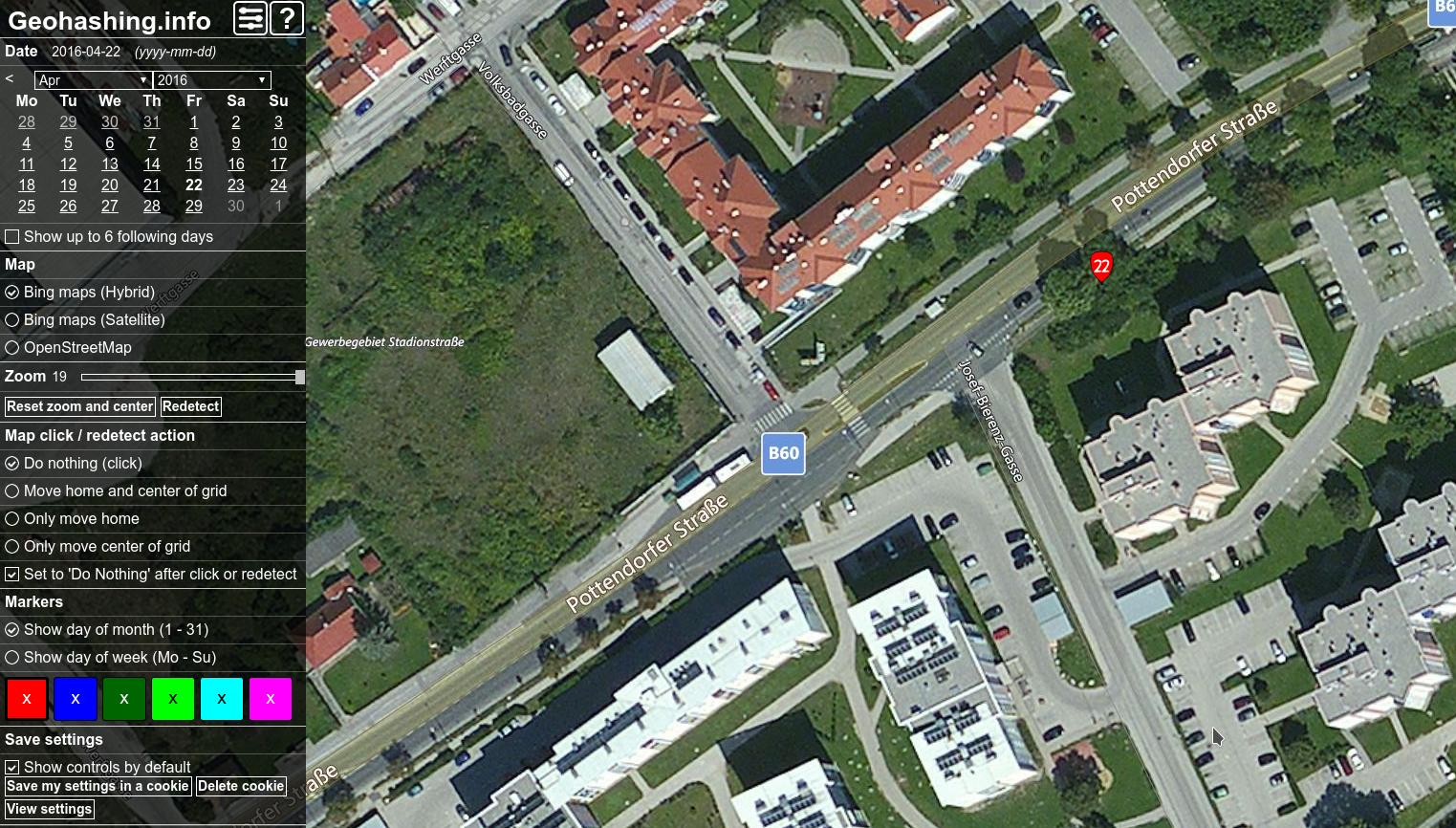