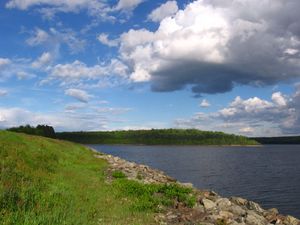 Man, geohashing is turning out awesome. 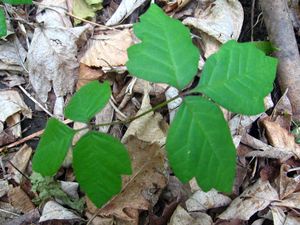 This is poison ivy. As a child, I got many severe cases of it. Learn to recognize it. Note the three smooth-edged, occasionally-notched leaves and slightly shiny appearance.

I'm Randall Munroe, author of xkcd and creator of this project.

I live in Boston.

Thoughts: I wonder what percentage of Boston graticule is covered in poison ivy. It can't be a particularly large percentage, but it occurs to me that this project would get us perfect data on the matter. A truly random sample, as long as you go to every hash ...

I have been to geohashes in two states.

I have visited 5 geohashes, plus a few other alternate locations.

Several others whose dates I actually lost, I'll dig them up later. All were before the site went up.