I live in graticule 52 4: Noord West Nederland. My home is near the corner of the graticule, so locations in Zuid west Nederland / Antwerpen or Midden Nederland will occasionally be closer. I don't use a positioning device. Instead, I look up the location on a map and plan my route before leaving.

My plan is to go to the Saturday locations whenever possible, provided they are not too far away, and reachable by bicycle, and the weather is decent, and I have no other obligations. 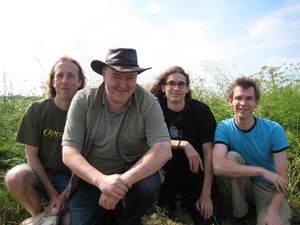 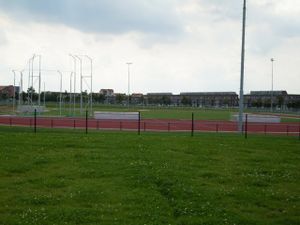 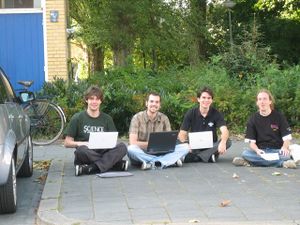 (+) Spontaneous Saturday meeting with other people.

(#) Reached Saturday meeting point but found no other people.

(~) Almost reached Saturday meeting point but did not get to exact location, usually because it is on closed or private land.

I do not claim official achievements since I usually don't collect proof of my location. Instead, I use my own interpretation of maps and scenery to judge my success.

Retrieved from "https://geohashing.site/index.php?title=User:Joris&oldid=97712"
Category:
This page was last edited on 11 September 2010, at 17:16.
Privacy policy
About Geohashing
Disclaimers