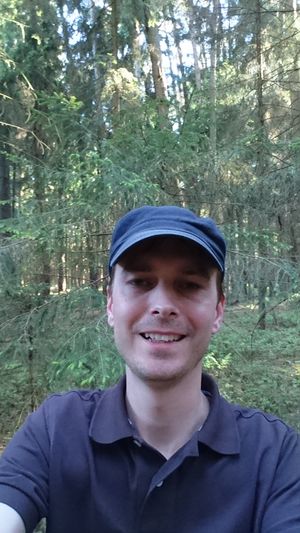 I'm from Munich and I mostly roam around in this area, looking for easy hashes. I worked in Ingolstadt for two years, so I also grabbed some hashpoints along the A9 on week days.

I'm planning to visit the following locations one day (no actual date planned yet): 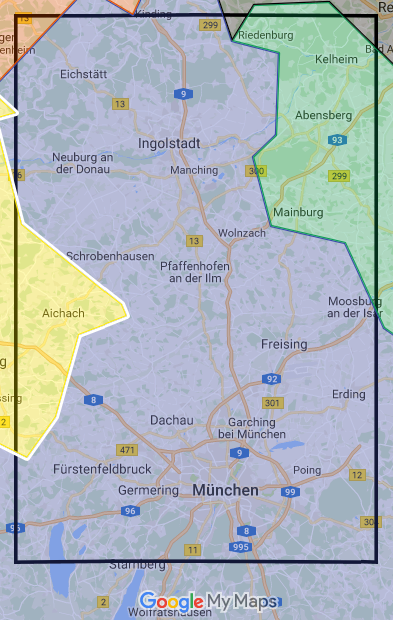 Hashpoints I'd have liked to visit

Retrieved from "https://geohashing.site/index.php?title=User:Solli&oldid=841588"
Categories:
This page was last edited on 23 June 2022, at 12:10.
Privacy policy
About Geohashing
Disclaimers