On the mud flats near Stiffkey, north Norfolk, UK. Caution: This can only be reached at low tide.

Here is a third hashpoint on the mud flats near Stiffkey, north Norfolk, UK. This will be a double déjà vu geohash as it's only 800 metres from 2012-08-08_52_0 and the route to reach it is almost identical to the 2011-06-26_52_0 expedition. On this expedition, I'll attempt to avoid the soaking, drowning risk and technology shorted out by salt water of the earlier expeditions. The hashpoint will be dry enough for a 4pm meetup. Bring razor shells for the xkcd marker. You'll need to paddle through black anaerobic mud and wade across a tidal creek. 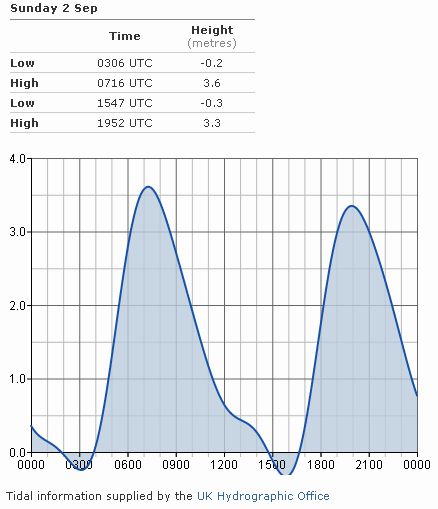 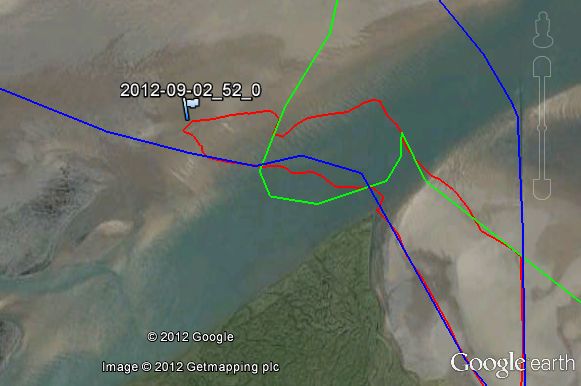 There was little excitement today compared with the earlier expeditions. The creek wade was not too deep and I kept the electronics dry. The walk was shorter too as the hashpoint was nearer the car park. The weather was warm, dry but dull so the photos of the two earlier expeditions are recommended.

There was a tiny desert island forming a few metres from the hashpoint. Marram grass had trapped wind blown sand. With the correct combination of wind and lack of storms, this could grow into a sand dune. More likely it'll be washed away in the winter storms. Sadly it's too cold for coconut palms.