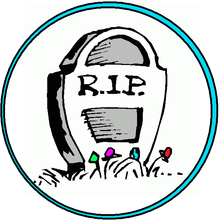 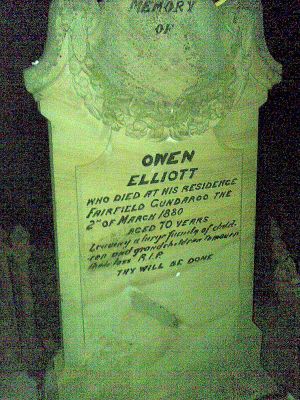 While no active geohasher is going to log this achievement, those whose expeditions lead them to discover those deserving of the award are welcome to display a ribbon on behalf of the deceased. Please follow the instructions on the template to place the ribbon on your user or expedition page.

One day a group from Canberra were on their way to a hash near a small town called Gundaroo. The rather obvious topic of conversation for these new geohashers were the varying probabilities of different geohash achievements, the most unlikely of which is the Couch Potato.

4pm approached, and the hash was getting close. The GPS told us it was maybe a kilometre to our right. So we looked to the right, and low and behold, it looked like someone might win a Couch Potato. Albeit from the confines of their coffin.

In the end the hash was a bit further than the graveyard in Gundaroo, but Owen Elliot, deceased 1880, came very close to being the first person to win a Coffin Potato Hash!

(It seems he would have simultaneously gotten the underground geohash achievement. SO close!)

Coffin Potato Achievers are not required, and should not be assisted, in grinning stupidly as proof for geohashing. Pictures of actual Coffin Potato Geohashers, in general, are discouraged. 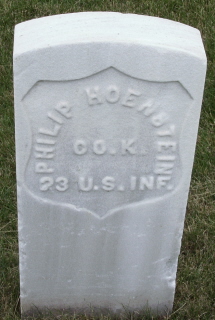 Retrieved from "https://geohashing.site/index.php?title=Coffin_Potato_Achievement&oldid=765570"
Category:
This page was last edited on 13 October 2020, at 23:40.
Privacy policy
About Geohashing
Disclaimers