Only the best or first of multiple achievements will be shown here.

I'm a studying astrophysics at the LMU in Munich, Bavaria. As I don't have a car most of my Hashes will be near Munich (Gradicules: southern part of München, Germany and northern part of Innsbruck, Austria). I'll reach those either by Train or Bike.

* the longest part of traveling counts, except with boat (wouldn't happen very often), there the final approach counts.

My birthday geohash is just north of Maisach. I will go there with Jones, reaching it at about 6 pm 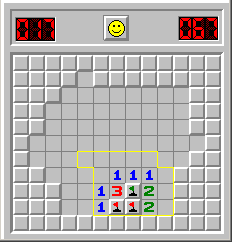