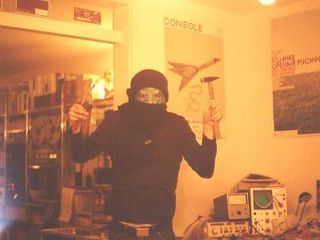 I live in Munich. I like riding my bike. If I have enough time, up to about 100 km are a nice distance during one day. I am sometimesoften short on spare time, though, because I have a job and too many other hobbies. Most of my friends say I am fun to be with, but I am also a total nerd. I design analog electronic circuits for robots. I go to concerts a lot, play music and do stuff at a small radio station. I spend a lot of time looking at the sky. It is surprising I had no bad accident yet while riding my bike and checking out clouds or airplanes at the same time. I like trains and I am an aviation dork, but not to the degree that would require me to wish for even more concrete NE of Munich. One of the coolest things about Munich is the perfect quality of the tap water.

This text by Jim Williams explains in a really good way why you see strange things in the background of my profile picture.

If I find out about a nice location in my area, I will try to write some lines about it in advance, on this page: Munich

Past Geohashes I Have Visited 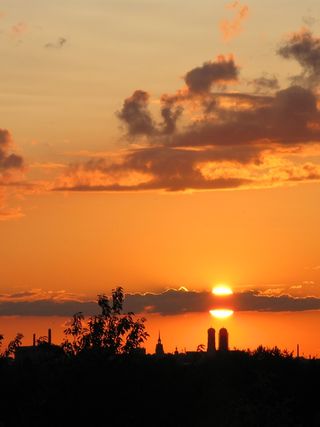 The sun sets over Munich's Frauenkirche. Picture taken from the Ostpark.

I guess there are still some geohashes I tried but haven't documented yet.

(Only firsts are listed.)

Retrieved from "https://geohashing.site/index.php?title=User:Zb&oldid=49064"
Categories:
This page was last edited on 21 November 2014, at 21:07.
Privacy policy
About Geohashing
Disclaimers