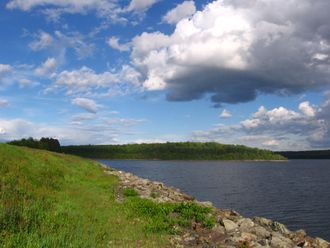 (5 possible retro hashes in 2014 suggested by User:Jiml, that haven't been attempted yet)

Retrieved from "https://geohashing.site/index.php?title=Boston,_Massachusetts&oldid=842659"
Categories:
This page was last edited on 9 July 2022, at 16:44.
Privacy policy
About Geohashing
Disclaimers