I'm a very handsome and muscular man living in southern Sweden, but originally from southern Sápmi. Many have described me as "creepy", for what reasons I do not know, but I guess there could be some truth in it regardless. 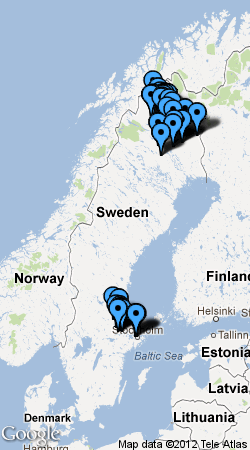 I like claiming ribbons, so I'll just list the most interesting ones here. I no longer bother claiming Frozen Geohashes, as these are very easy to get in Sweden.

These are ribbons that other people have given me.

Retrieved from "https://geohashing.site/index.php?title=User:The_ru&oldid=114200"
Categories:
This page was last edited on 6 October 2018, at 16:32.
Privacy policy
About Geohashing
Disclaimers