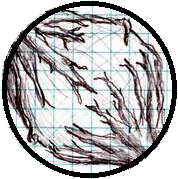 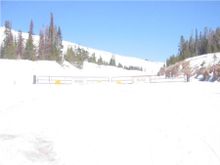 The decimals generated by the geohashing algorithm can also be used to generate a single point on the globe instead of one for each graticule and this award celebrates those lucky or mad enough to pursue that single point.

To generate this point take W30 decimals for a date (to make it global) and multiply the latitude by 180 and subtract 90, and the longitude by 360 subtracting 180. This will generate a single point on the globe which is today's only globalhash.

Proof is the same as any hash, but at the single day's coordinates. Good luck! The odds of the globalhash falling in your graticule are 1 in 64,800!

If you are using a map-based coordinate calculator, try zooming out to see the global point.

The following Geohashers have won this award, and have supplied proof.

Retrieved from "https://geohashing.site/index.php?title=Globalhash&oldid=624500"
Categories:
This page was last edited on 23 February 2020, at 12:49.
Privacy policy
About Geohashing
Disclaimers