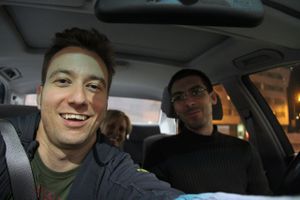 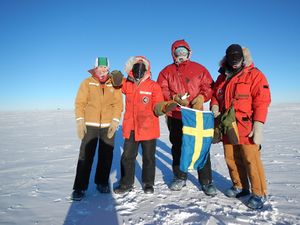 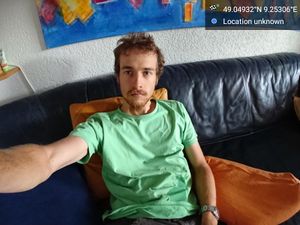 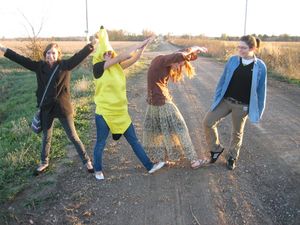 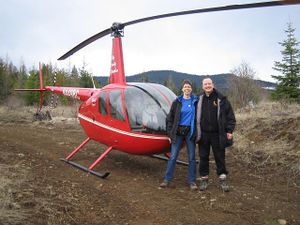 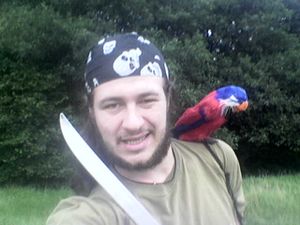 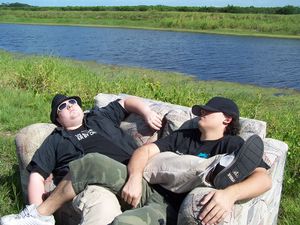 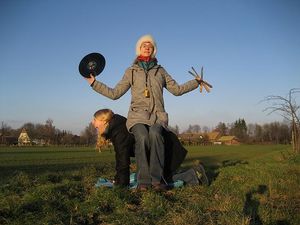 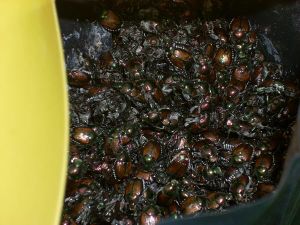 This is a gallery of amazing geohashing achievements, hilariously described catastrophes or otherwise cool adventures that demonstrate the spirit and practice of geohashing. They aren't all events like the first one-legged unicycle ascent of Mount Everest. Many are things anyone could do, but these people did. Some of the early ones may not seem so extraordinary now, but in the first few weeks of geohashing it was a source of amazement that the sport worked at all. The bar continues to be raised. Add to the gallery if you know of a story that you think deserves a wider audience. Choose an appropriate category and place it in date order, most recent at the top. Include a one-line description that reveals the amazingness.

Retrieved from "https://geohashing.site/index.php?title=Hall_of_amazingness&oldid=92592"
Categories:
This page was last edited on 16 December 2018, at 01:19.
Privacy policy
About Geohashing
Disclaimers