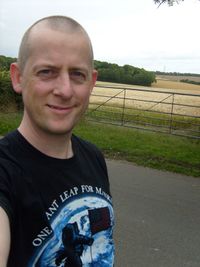 Mike can close his nose without touching it, which makes him fart-proof. He eats at least forty times his own body weight every century, is a part-time English language nitpicker, and loves writing, music, his son and Transhumanism - but not in that order. Give him an inch and he takes a mile. Give him a pinch and he makes a pile. He is a full-time sceptic, part-time father, one-time rock star and all-time champion awful punster.

Mike has also written a song about Geohashing, and had it played on his local radio station.

Here's a link to the official video on YouTube. 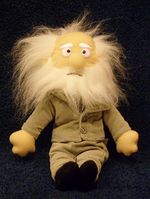 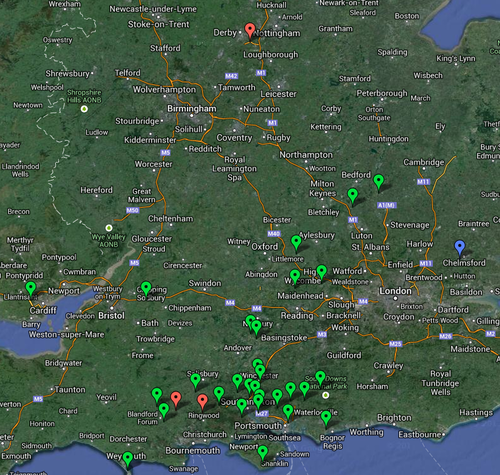 Note: only reached co-ordinates on standard hashes are counted here

Micronencer Achievements (my son, who may get his own page one day!)

Retrieved from "https://geohashing.site/index.php?title=User:Macronencer&oldid=624790"
Categories:
This page was last edited on 25 February 2020, at 12:47.
Privacy policy
About Geohashing
Disclaimers